Germaine Émilie Krebs, Alix or, as she became better known, Madame Grès was a designer born in Germaine Krebs in Paris on November 30, 1903. Her dream was to be a sculptor, but her family was against it and so she became interested for fashion and the making of clothes.

Her first job in the area was as a designer of women’s hats, a job in which she soon achieved excellence and that arouse a real interest in clothing. Therefore, she soon got a job at Maison Premet, which was known for demanding perfection in their clothes.

In 1932 she opened her first fashion house, “La Maison Alix”. In 1933 she added the surname Barton to her brand’s name, because of Juliette Barton who worked with her, making it “La Maison Alix Barton”. Shortly after, in 1934, she removed the name Barton and returned to “Maison Alix” until 1942, when she would change the brand name again.

Still as “Alix”, Madame Grès gained fame for making sculptural clothes directly on the bodies of models and busts, managing to transform meters of fabrics into a single piece. Another great achievement during that time was the costume design for the play “The Trojan War Will Not Take Place” by Jean Giraudoux in 1935.

By the end of the 1930s, she was already a renowned designer and had clients such as The Duchess of Windsor, Edith Piaf, Paloma Picasso, Grace Kelly, Marlene Dietrich, and Greta Garbo.

In 1942 she decided to change the house’s name to “Grès”, an anagram of the first name of her then husband, the Russian painter Serge Czerefkov. During World War II, German troops demanded that, she stop producing her clothes the way she became known for, draping meters of fabric, and had to start to produce utilitarian and smoother clothes. She refused and made a collection with the colors of the French flag as a form of protest. In response, the Germans told her to close the doors due to the excess of fabrics she used. She had to comply with the orders given and stayed out of Paris until the city was no longer occupied. Upon returning to work, she started to sign her works as “Madame Grès”.

During the 1940s she continued to perfect her draping style and her “Greek goddess” style dresses, which could take up to 300 hours to make. In the 1950s she continued with her meticulous attention to clothes, but she had changed a litter her focus, starting to produce more plain and simple clothes and also sarapes, kimonos and saris, besides starting to produce women’s suits, without abandoning his trademark, the drapes.

In 1959, after a trip to India, she launched her perfume, Cabochard.

In the 1970s she left her meticulous drapes aside and started to show a little more skin on her clothes. Madame Grès worked until the 1980s, and her last dress was commissioned by Givenchy in 1989. Unfortunately as soon as she retired, the maison began to suffer financial problems and was sold three times to keep its doors open. In 2012 the last store of the maison was closed in Paris.

Madame Grès was famous for her dresses considered classics. She loved working with jersey, silk and wool that she molded by draping the dresses directly on the models bodies, forming many unique pieces, which were not products of collections. She wore asymmetrical shapes, biased cuts and bat sleeves frequently. She always kept her dream of becoming a sculpture alive, sculpting her clothes on the bodies of her models. To date, no one has been able to match her when it comes to draping clothes. 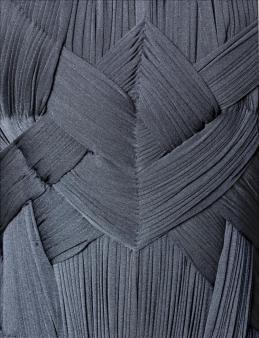 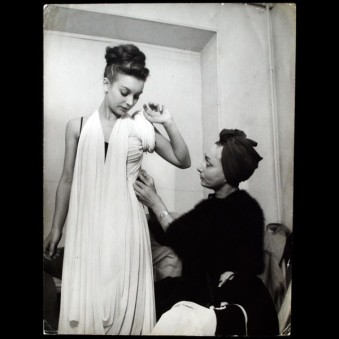 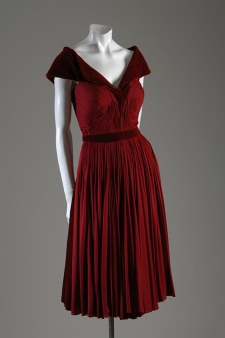 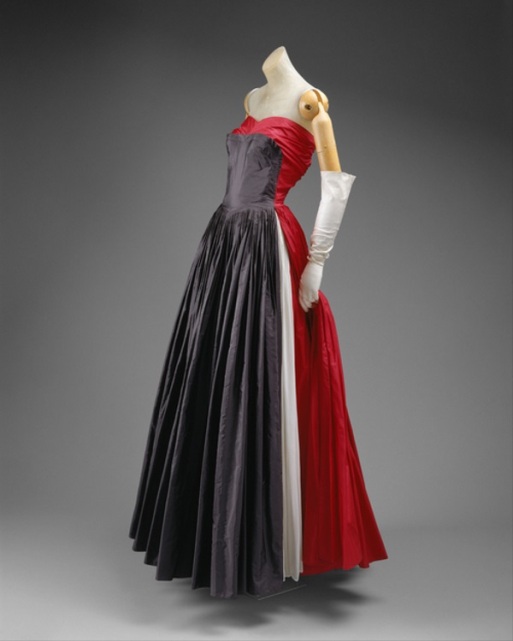 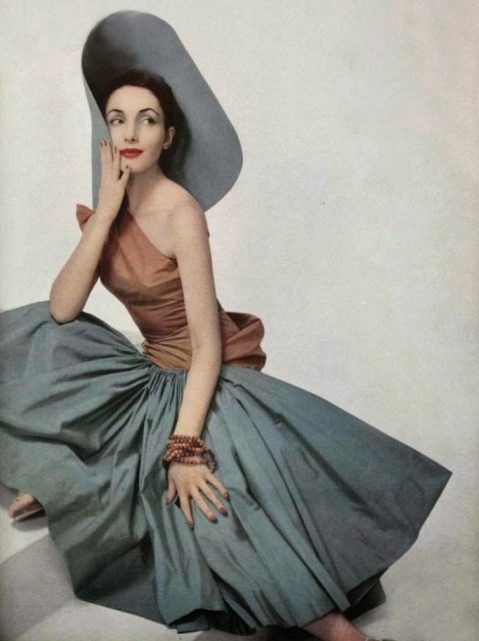 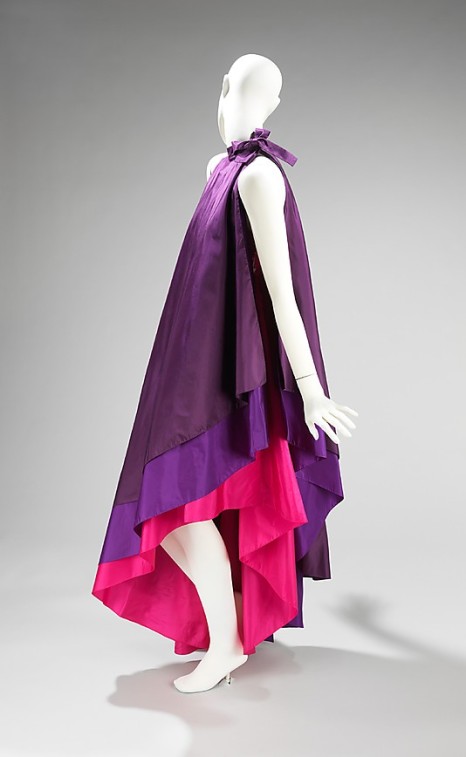 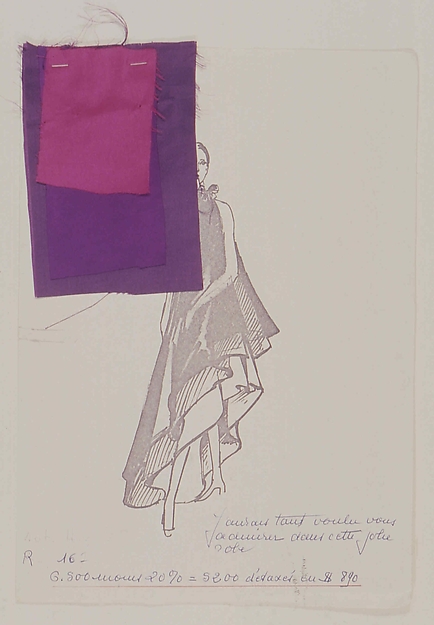 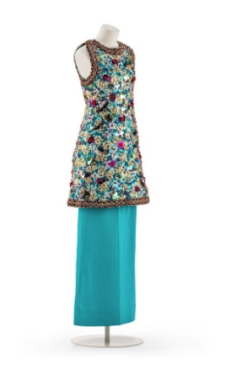 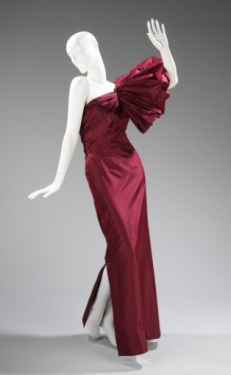 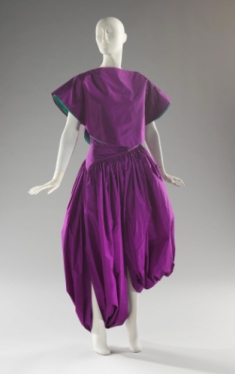 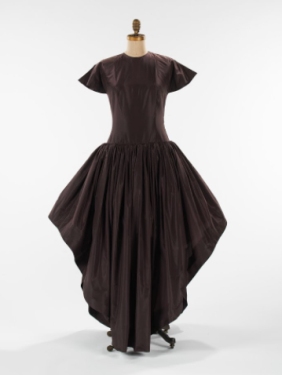 The following video was made by Philippe Cornet, and in it you can see several examples of the work of designer Alix, called Madame Grès and known for her splendid work in haute couture and the extensive use of draping. The video content was taken from the exhibition “La Couture à L’œuvre” at the Bourdelle Museum in Paris.