Augusta Bernard was a French fashion designer born in Provence in 1886.

She started her career by copying the dresses of other designers, and her first studio was in Biarritz, France. In 1922, she moved to Paris, where she opened her new studio on Rue du Faubourg Saint-Honoré and decided to merge her first and last name to create the name of her brand, Augustabernard, thus avoiding confusion with other brands.

Her clothes were bias-cut dresses, long, elegant, well-cut, and preferably in pastel colors. Augusta kept the designs clean and did not add much adornment to them.

She gained fame among the French but also drew a lot of attention from the Americans. During the 1930s, Greek classicism was in vogue in the United States and Europe, a style that was very well regarded in her works. In 1930, the Marquise de Paris won the “Concours d’Elegance in St. Moritz” award for best-dressed woman wearing one of Augusta’s silver lame gowns. And two years later, in 1932, Vogue chose one of her dresses as the most beautiful dress of the year. In 1934, Man Ray immortalized one of the designer’s pieces in one of his photographs. That same year, however, Augusta’s studio had to be closed due to the financial difficulties that her clients were facing because of the great depression, and she retired.

Augusta Bernard was from the time of great designers like Chanel, Schiaparelli and Vionnet. 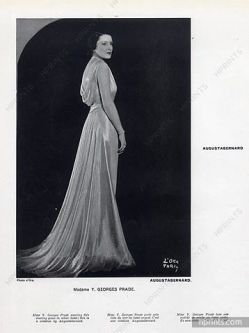 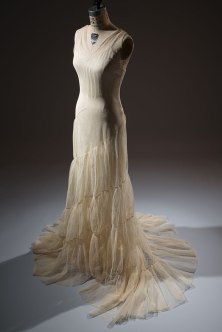 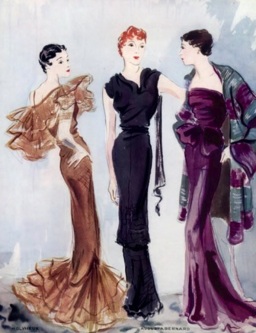 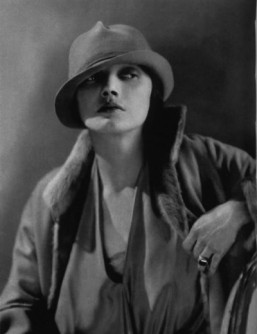 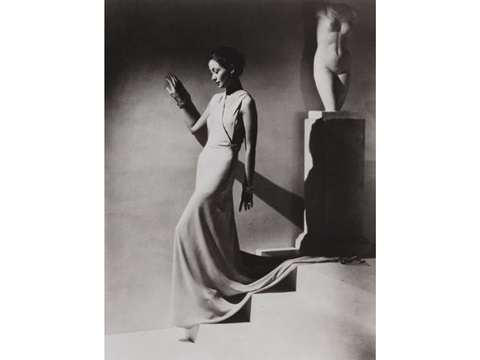 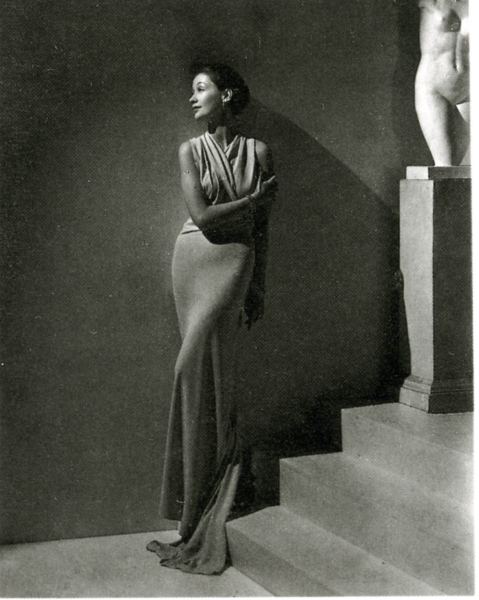 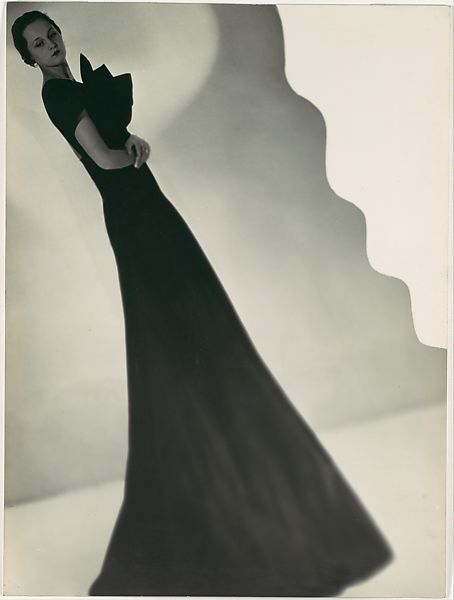 “The Model”, photograph taken by Man Ray for Augustabernard, ca 1933.